Project update under lock down.

With everything that we are familiar with as ‘normal’ being turned upside down since the virus, we are all adapting and finding new ways of going about life.  The same is true for the ‘Semple Stories, Lochwinnoch’s Glories’ project – pressing on and going strong.

I have been a bit quiet of late while a new way of delivering the project has been worked out.  Noted below is a progress report with potential developments for the project.  The guided walks are being developed in to self-guided walks which you will be able to access via the Clyde Muirshiel Regional Park website.  There will be maps of the routes and an accompanying written ‘guide’ to take the place of a person.

Lesson plans are being written for use by schools, clubs and youth organisations which, will take the form of a boxed ‘kit’ which can be borrowed.  These will include old playground games e.g. marbles and peevers, a game of curling that does not involve ice!  A game of ‘Bullets’ which use to be played in the area on country lanes, over a distance of 2km with an iron ball.  Of course, this will be adapted so that it isn’t a risk assessment nightmare!  And who remembers catching minnows when they were wee?  This will also be available with the location only being revealed when you borrow the kit! 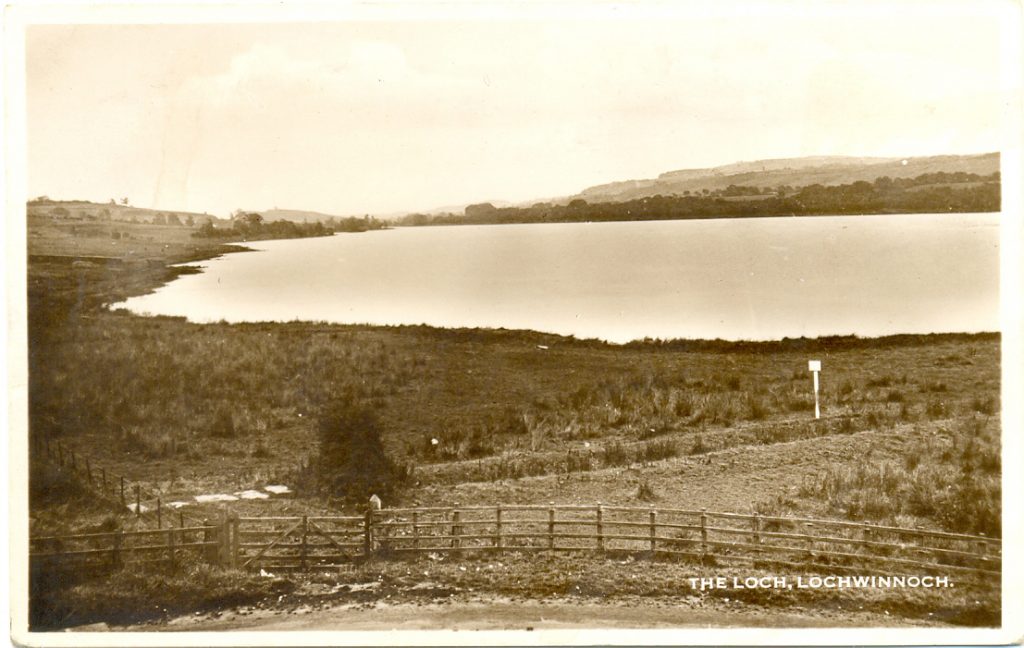