Harry is an adult male Lesser Black-backed Gull.   He was caught at his nest site on the roof of Greenock Police Station on the 16th of May. He may have been one of the gulls we tried to capture last year but we can’t be 100% sure.  His mate has lain 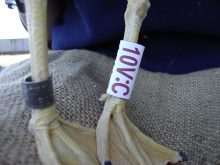 
After Harry was released he has stayed close to his nesting site which is not surprising. His first map can be seen below.

Map updated 31/05/18 Harry spends alot of time in the vivinity of his nest and we have spotted him when we have been up trapping.  When not on the police station roof he has been out on the Clyde and up at Whinhill golf course.

Map updated on 13/06/18 Harryhas one new chick and an egg waiting to hatch.  We can see that he has increased his foraging distance and this probably ties in with the farmers cutting the silage.  We spotted him on Monday and he was a good dad protecting his chick.

Map updated 20/06/18 Harry is spending alot of time in the vicinity of his nest site.  He only has one chick left after Storm Hector but the chick is doing well and is the biggest chick on the roof. 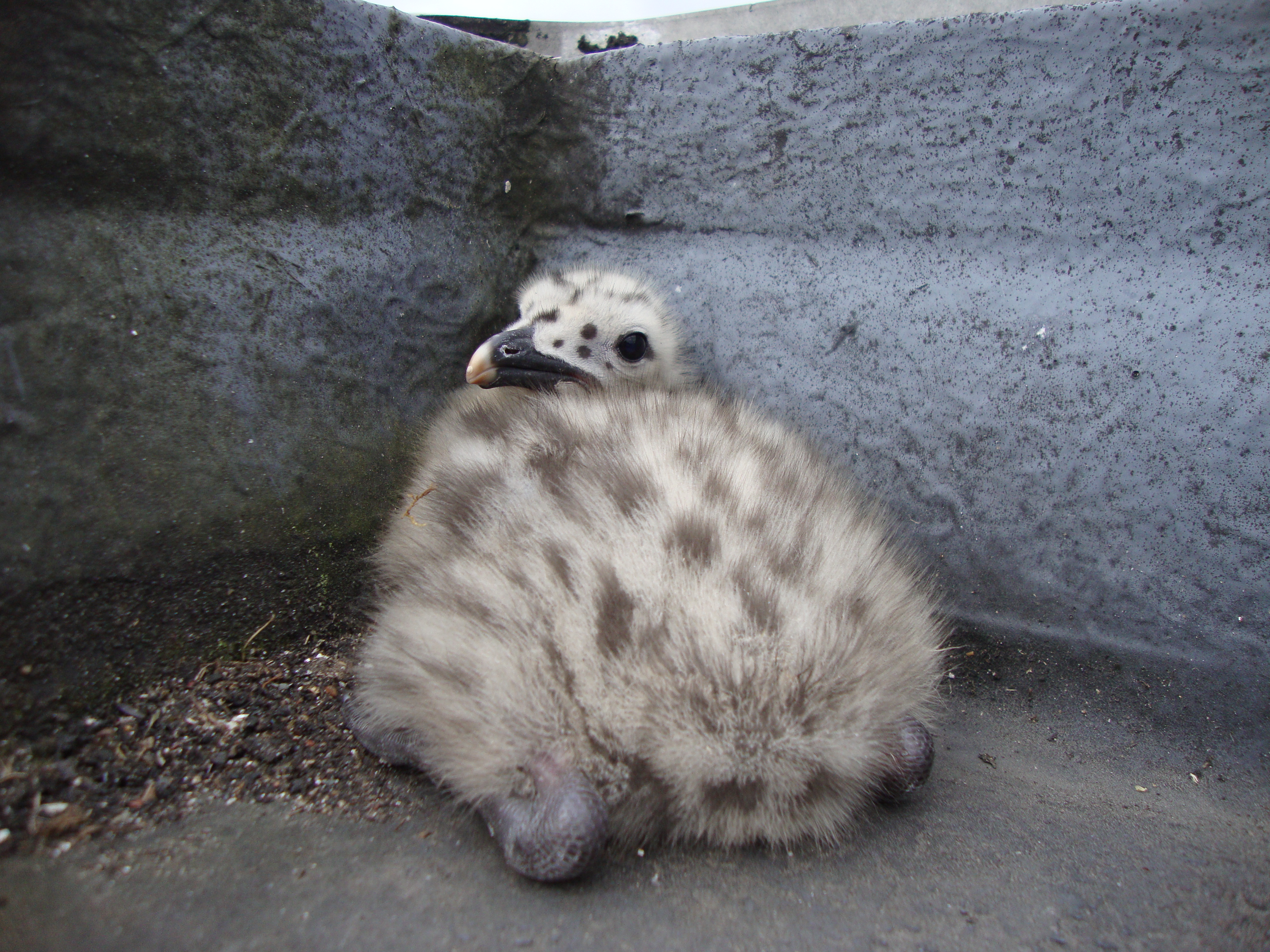 Map updated 05/07/18 Harry is still busy rearing his chick which has now been colour ringed with ring number 11W:C.

Map updated 11/07/18 Harry is still concentrating his foraging around the police station to feed his chick.  We have noticed a large increase in bones from takeaway chicken and ribs on the roof which he may be scavenging around takeaway shops.  His chick is growing well.

Map updated 01/08/18 Harry is still basing himself at the police station with his chick.  His chick can now fly so he may be off soon.

Map updated 10/08/18  No change with Harry.  He’s still hanging around the Greenock area looking after his now fledged chick.

Map updated 16/08/18  Harry is still hanging around Greenock but is now starting to make a few more trips across the water into Dunbartonshire.  He isn’t giving us much indication at the moment about when he is going to head off.

Map updated 24/08/18 Harry is still in Greenock and returns to the roof to sllep at night.

We have no further update from Harry.  His last transmission was beside the road along from the police station and we now believe he may have been hit by a car and died.