Swimming with a Tiree Goose.

With an update on the lesser black-backed gull project

A lesser black backed gull called Gary was satellite tagged as part of the Tag-n-Track project and was caught at the police Station roof in Inverclyde.  Gary migrated each year to Lisbon, Portugal and one of his chicks was photographed recently wintering in the same area.  The chick hatched in 2017 and has been seen every year since by bird enthusiasts. The project to tag the gulls finished in 2019 and Hayley, who was the project officer, sends occasional updates if any of the tagged gulls are seen. The chick has a large coloured ring on its leg to help with identification (10S:C). Hayley now works as a Ranger on the Isle of Tiree and has taken to swimming in the mornings with a goose that she raised from three days old. Thanks to Louise Reid for the image of Hayley and goose. The Tag-n-Track project was funded by Heritage Lottery Fund and Greater Renfrewshire and Inverclyde LEADER. 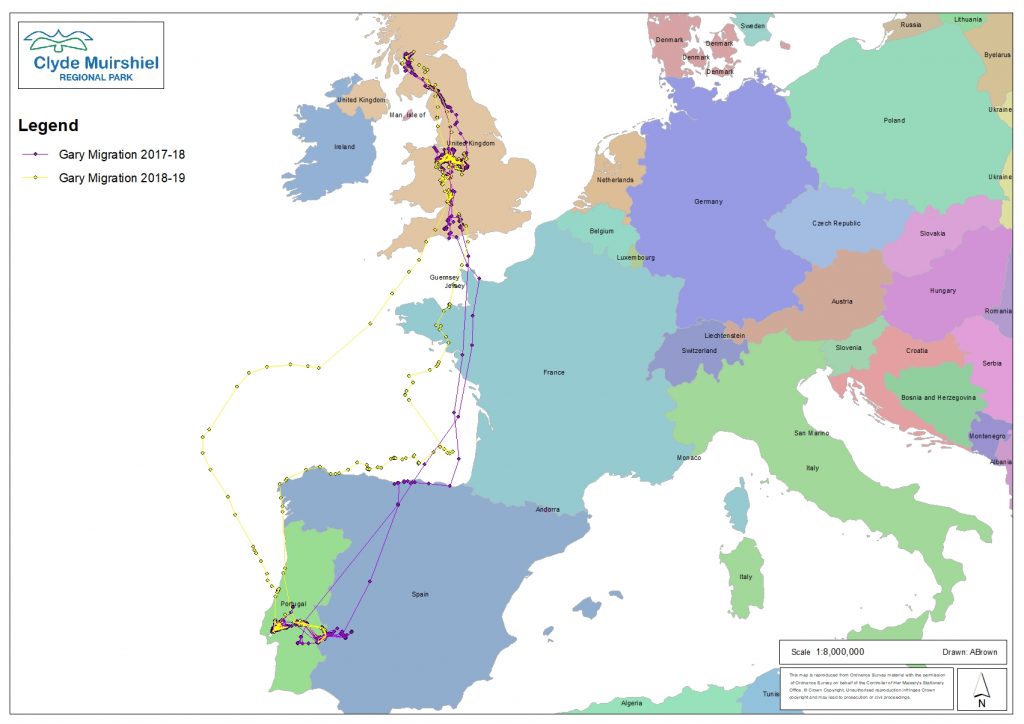 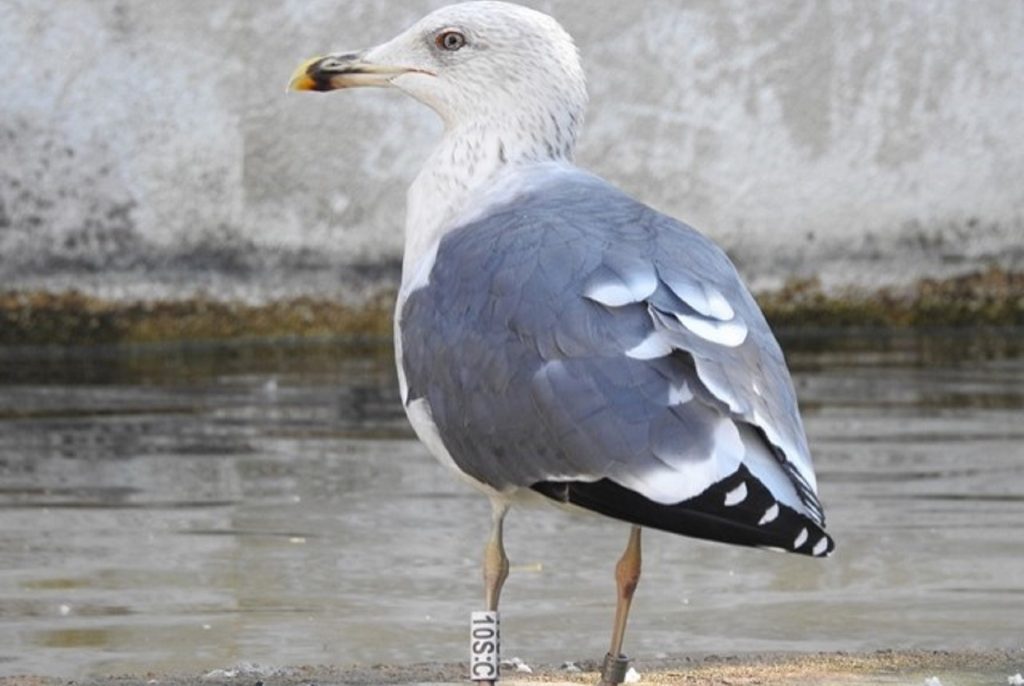