On Saturday 20th June 2020,  Muirshiel Country Park celebrates its 50th year in existence. Originally ‘Renfrewshire Regional Park’, Muirshiel was one of the first Country Parks in Scotland by the then Renfrew County Council as their contribution to the European Conservation Year 1970 and has delighted millions of visitors young and old throughout its history.

We’d like to thank everyone for contributing their memories so far of Muirshiel on the Clyde Muirshiel Regional Park Facebook page. It has been so interesting for us to share these old images of the buildings, exhibitions, surrounding area and staff and hear what you have to say and remember about them. Muirshiel has clearly touched alot of people’s lives.

“”We are delighted that Muirshiel Country Park has reached its 50th year. As one of the oldest country parks in Scotland, it has been enjoyed by countless numbers who have appreciated it’s value for health and well-being, outdoor learning and environmental education. Covid19 restrictions highlight the demand, more than ever for local green spaces but because of the travel restrictions, celebrations of Muirshiel are taking place online with a wonderful collection of historic images on display.  As our phased road to recovery continues Park staff will certainly be ready to welcome old and new visitors to Muirshiel.”

Crawford Johnstone, grew up in Lochwinnoch and now lives in nearby Kilbirnie had this to say of his time at Muirshiel:

“Andy Christie (now of Hessilhead Wildlife Centre, Beith) came to Lochwinnoch and started at Muirshiel as Head Ranger, he and his wife Gay were looking for helpers so came to Lochwinnoch school I was 12 years. Me and lots of kids spent all our free time at Muirshiel filling and lifting thousands of gravel bags, spreading them all over the woods making paths for the public and cutting down bushes and trees. Not everyone stayed but I was hooked I eventually became a Ranger…Then in early 1970s a water park opened at Lochwinnoch Lochlip rd so I got a move to the centre as a Ranger… I have met and worked with some amazing people at both parks. Been an amazing adventure”.

You can read more about the history of Muirshiel Country Park before it was opened to the public during its time as Muirshiel House and Shooting Estate. There is also a factsheet on the Muirshiel Barytes Mine. You can also see footage from Muirshiel on the National Library for Scotland’s website – ‘A Place in the Country: Renfrewshire Regional Park‘, a film from 1972.

Unfortunately these strange times have meant that the Country Park’s facilities are closed on its 50th anniversary and we would urge you not to visit the Park. Instead we’re looking for you to join us in celebrating this milestone by sharing your memories virtually on our facebook page. Every day this week we’ve posted photographs from the archives, most scanned from old slides to show what life has been like at the Country Park over the last 50 years. Leave us a comment under an image that jogs your memory or send us a facebook message to share how Muirshiel is special to you. We’re looking forward to hearing from you and welcoming you back to the Park when it is safe to do so. 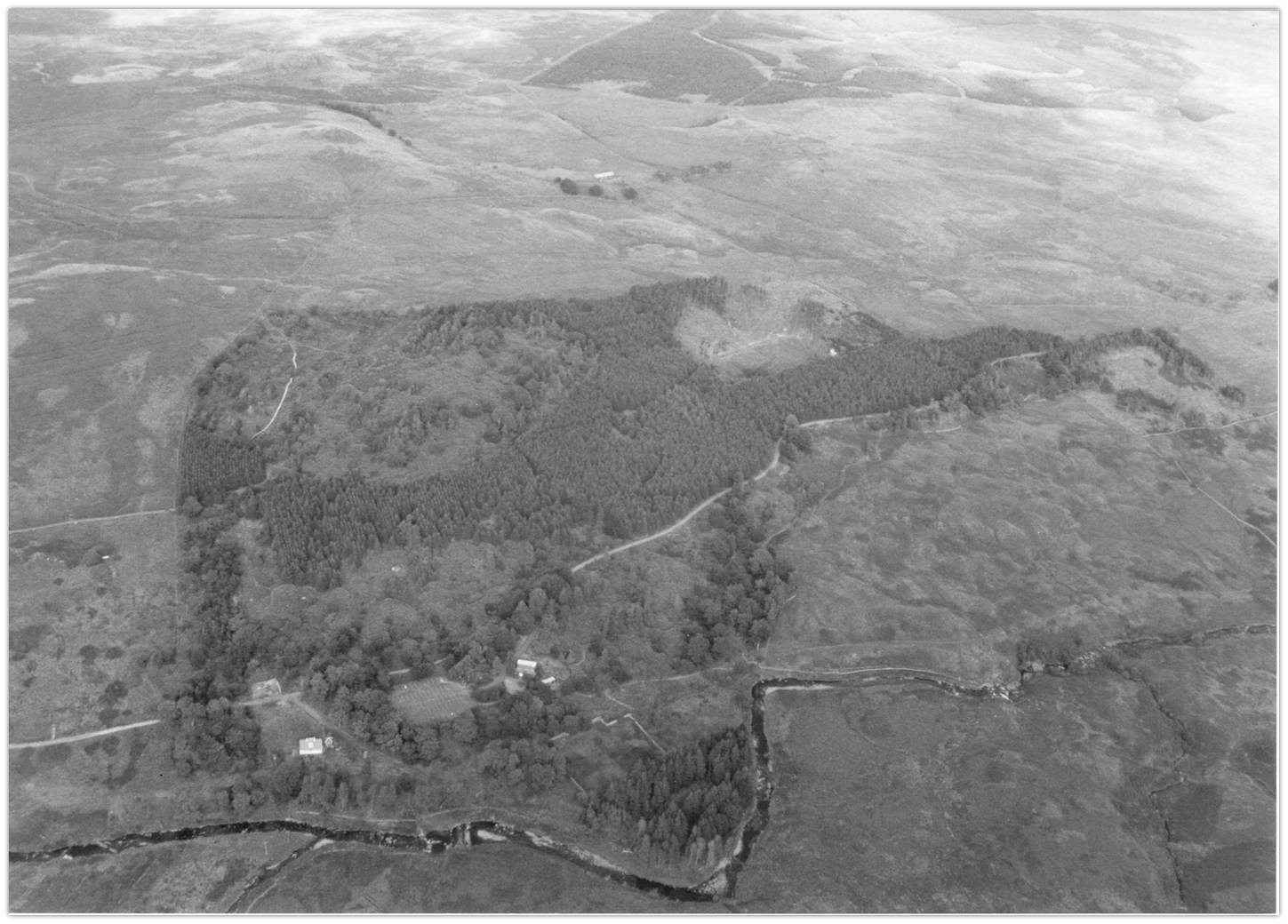 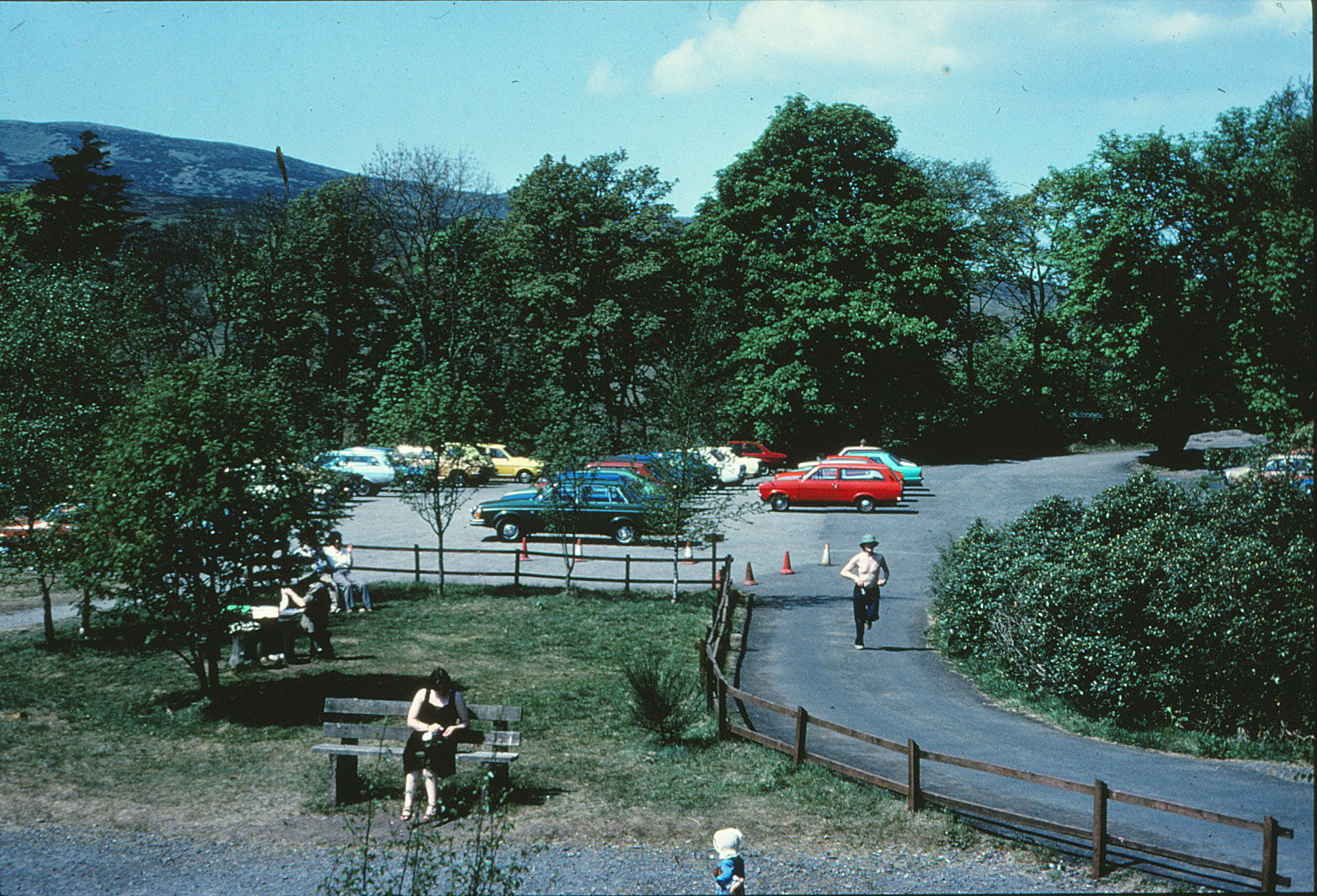 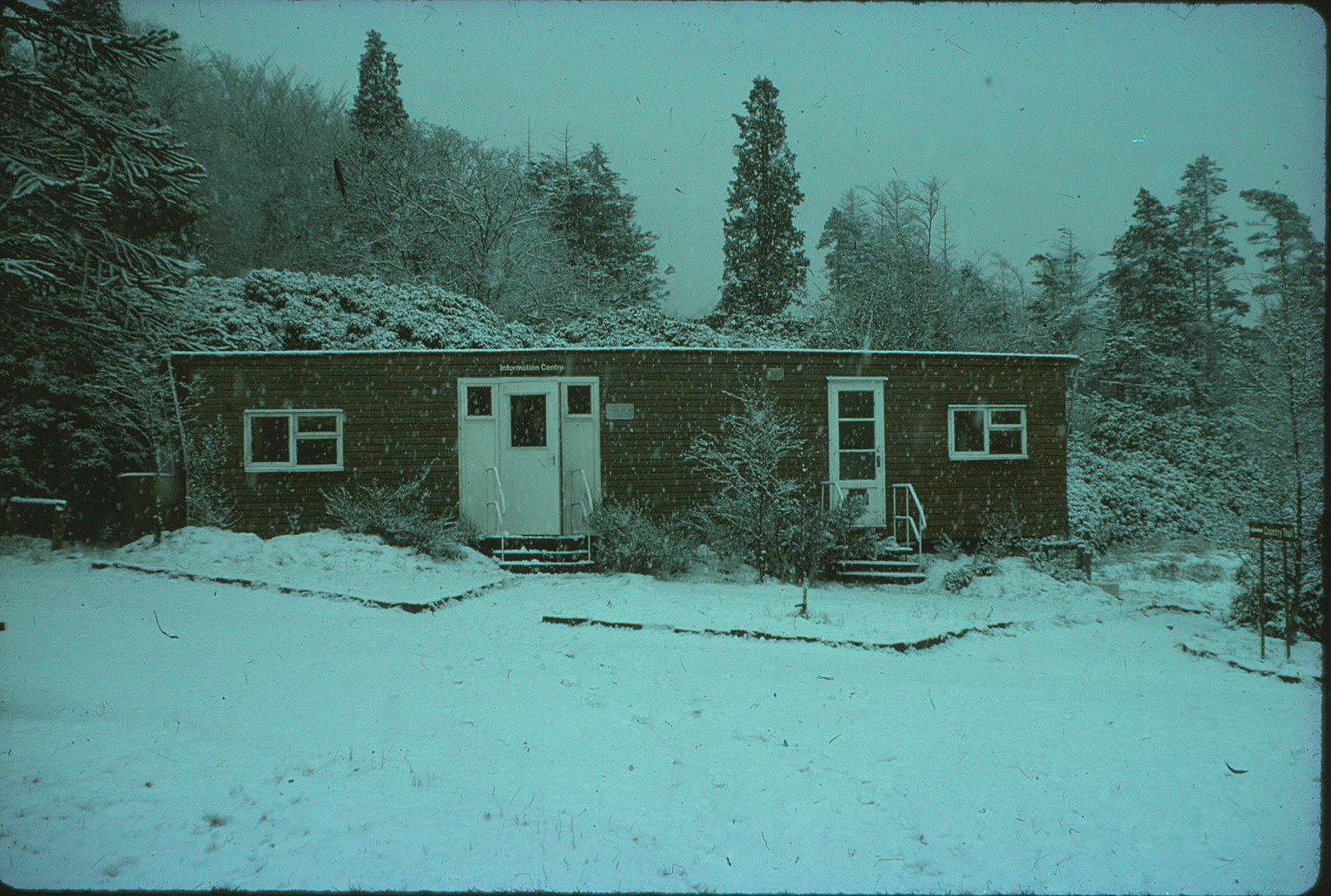 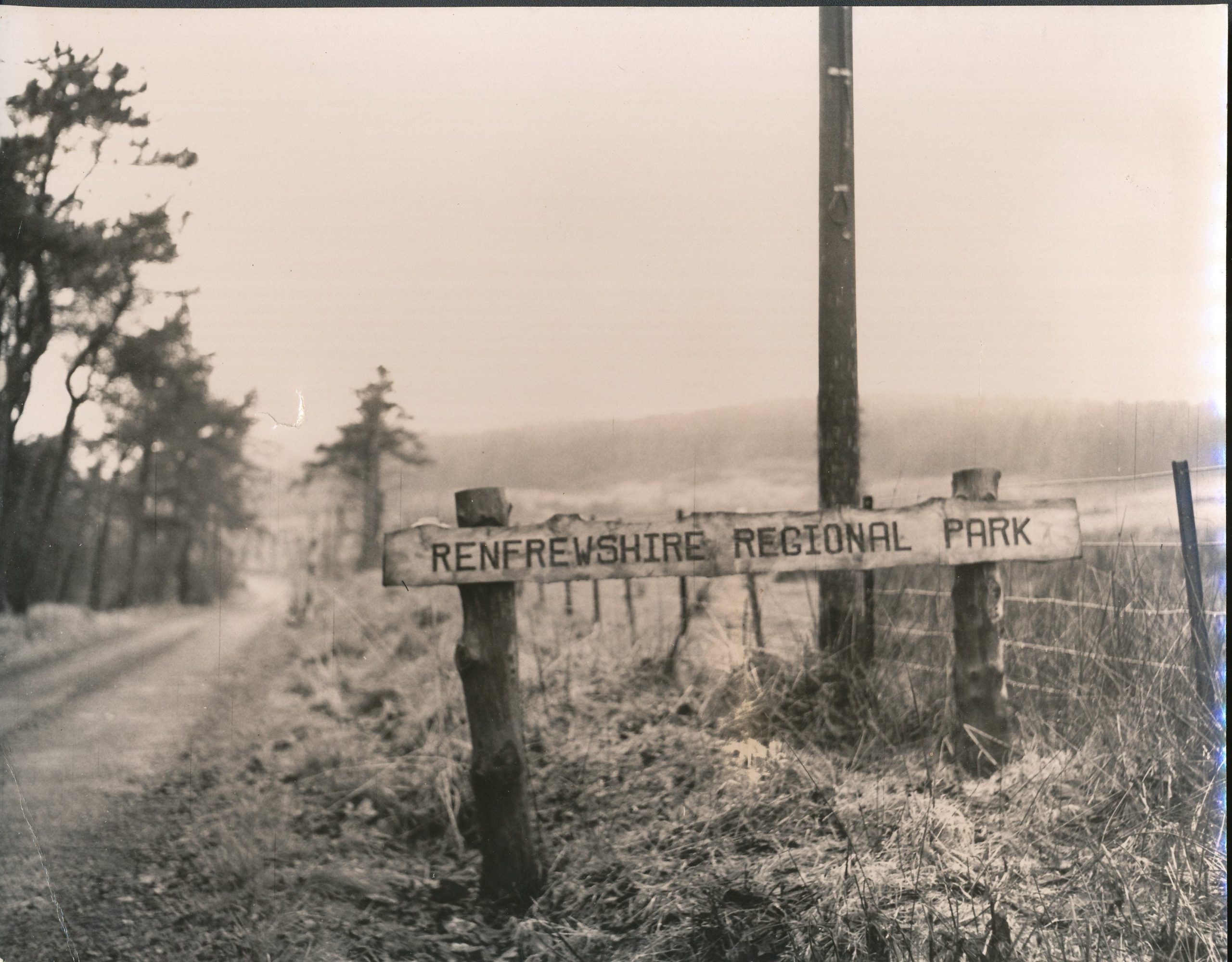 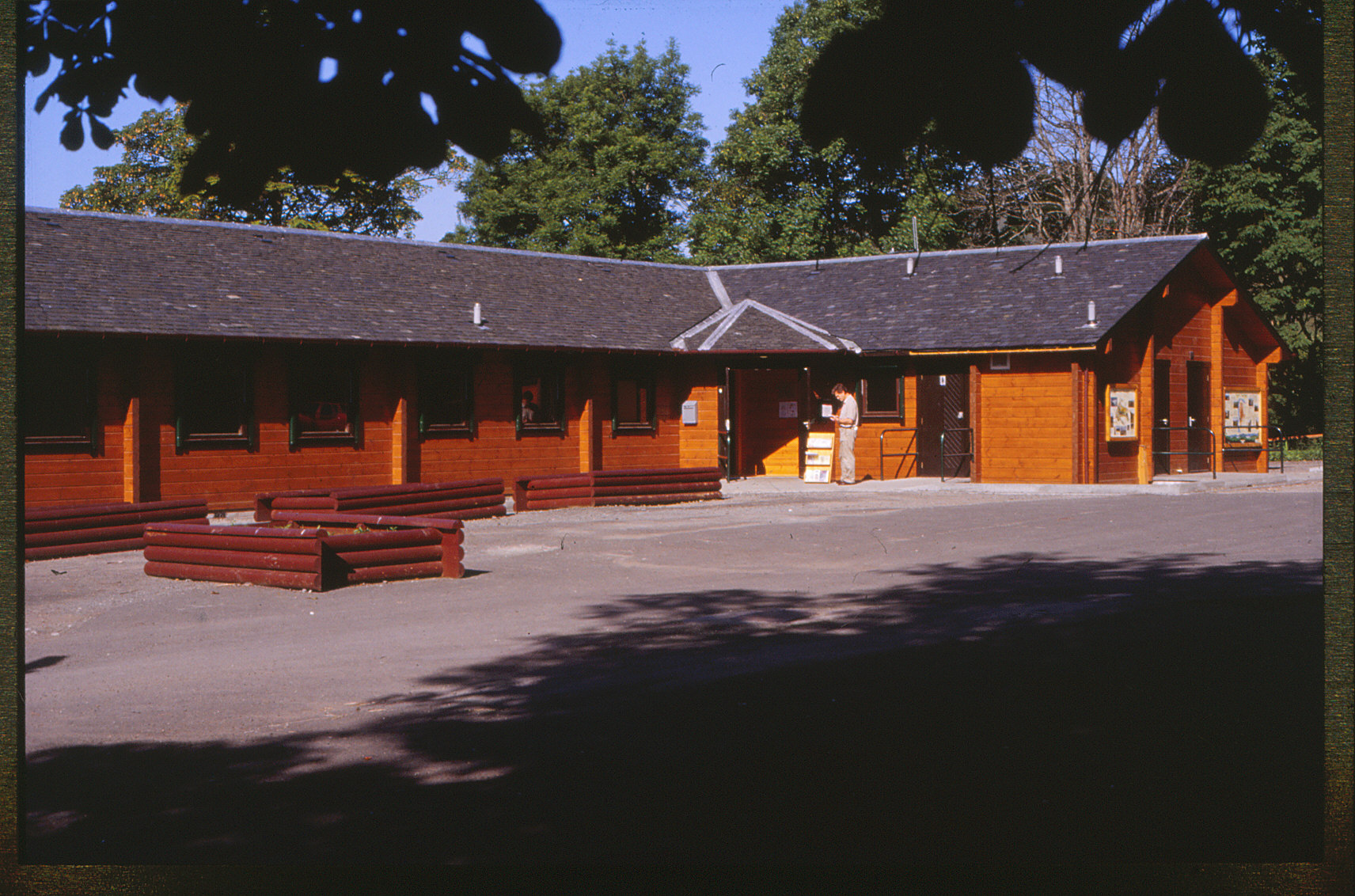 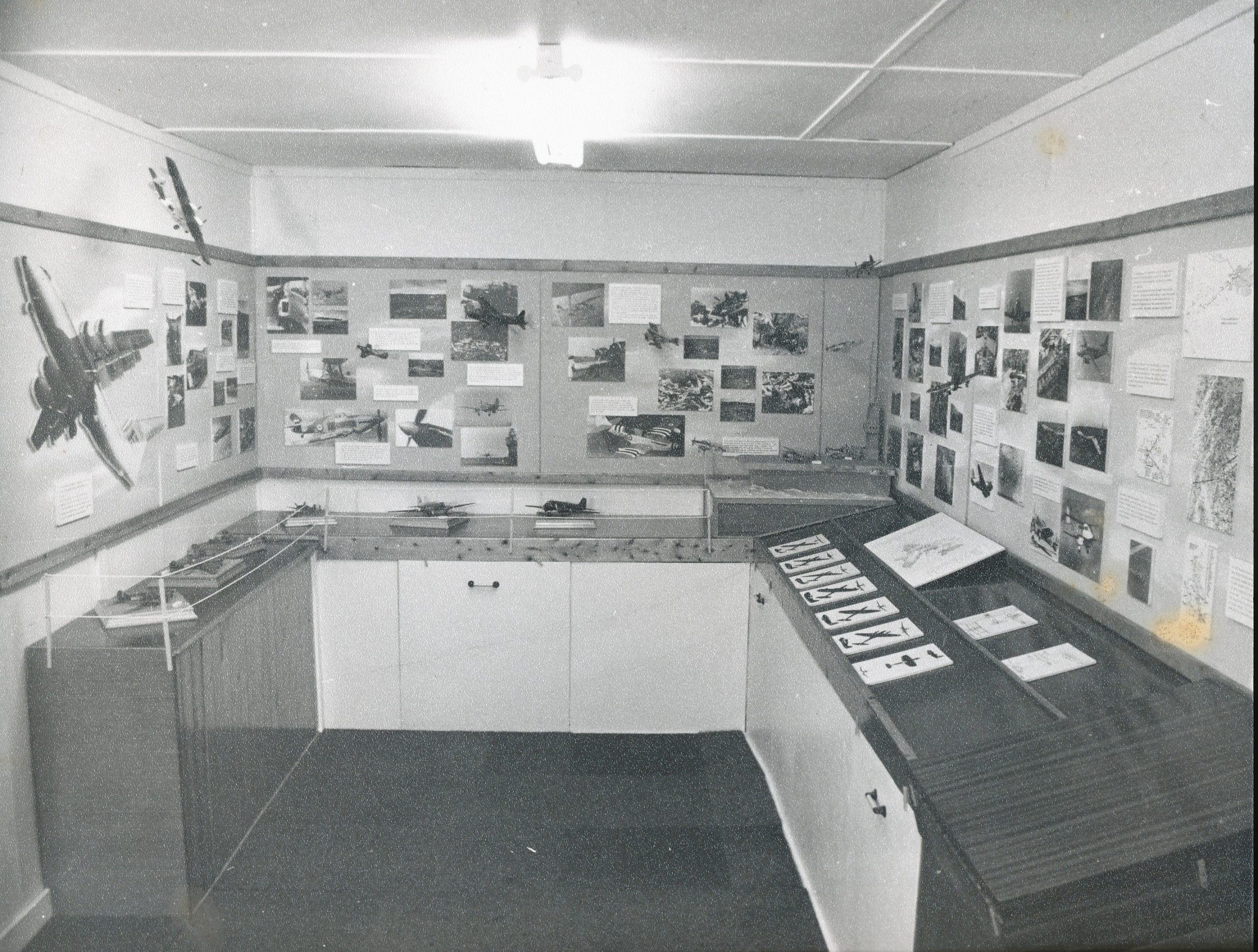 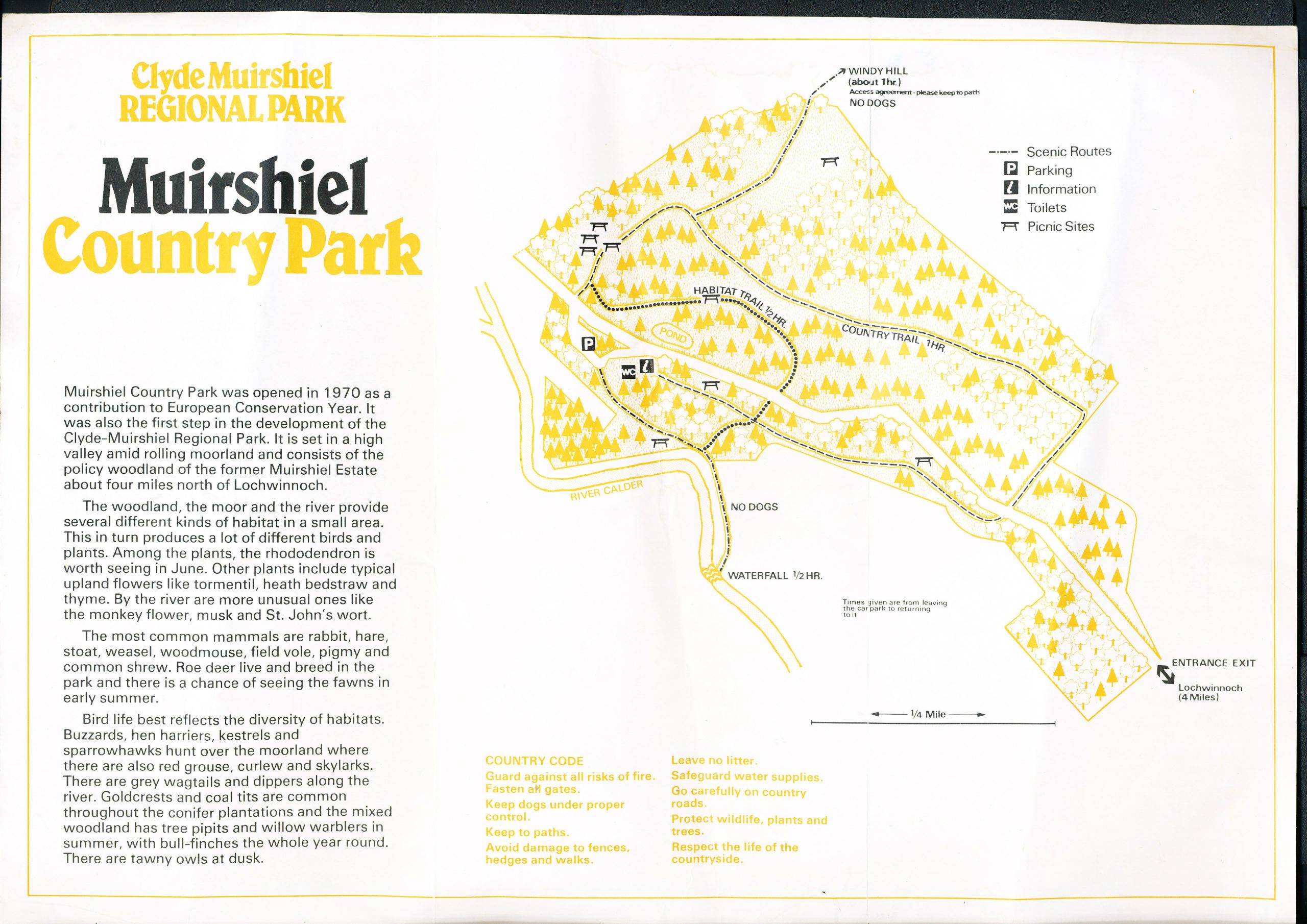 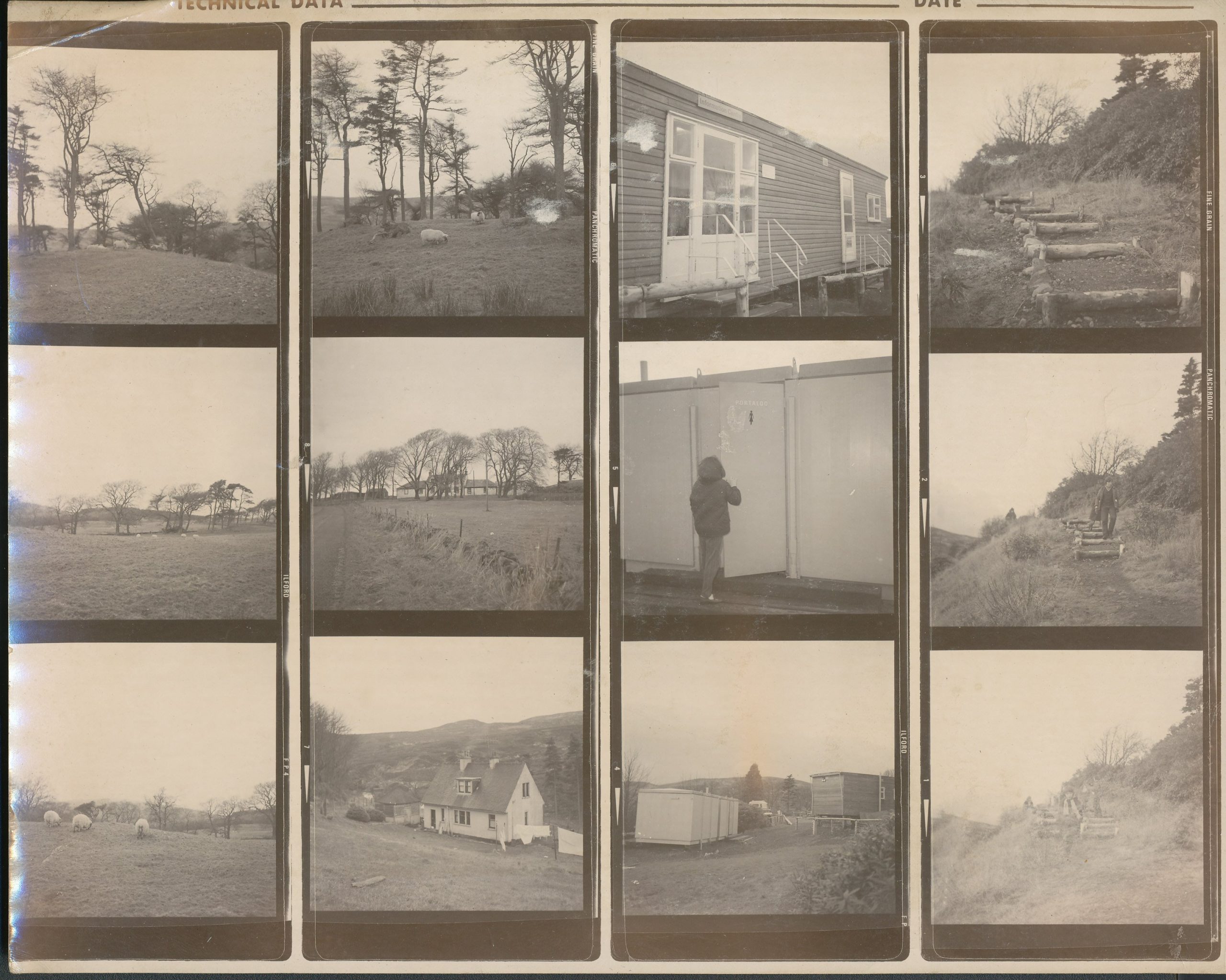 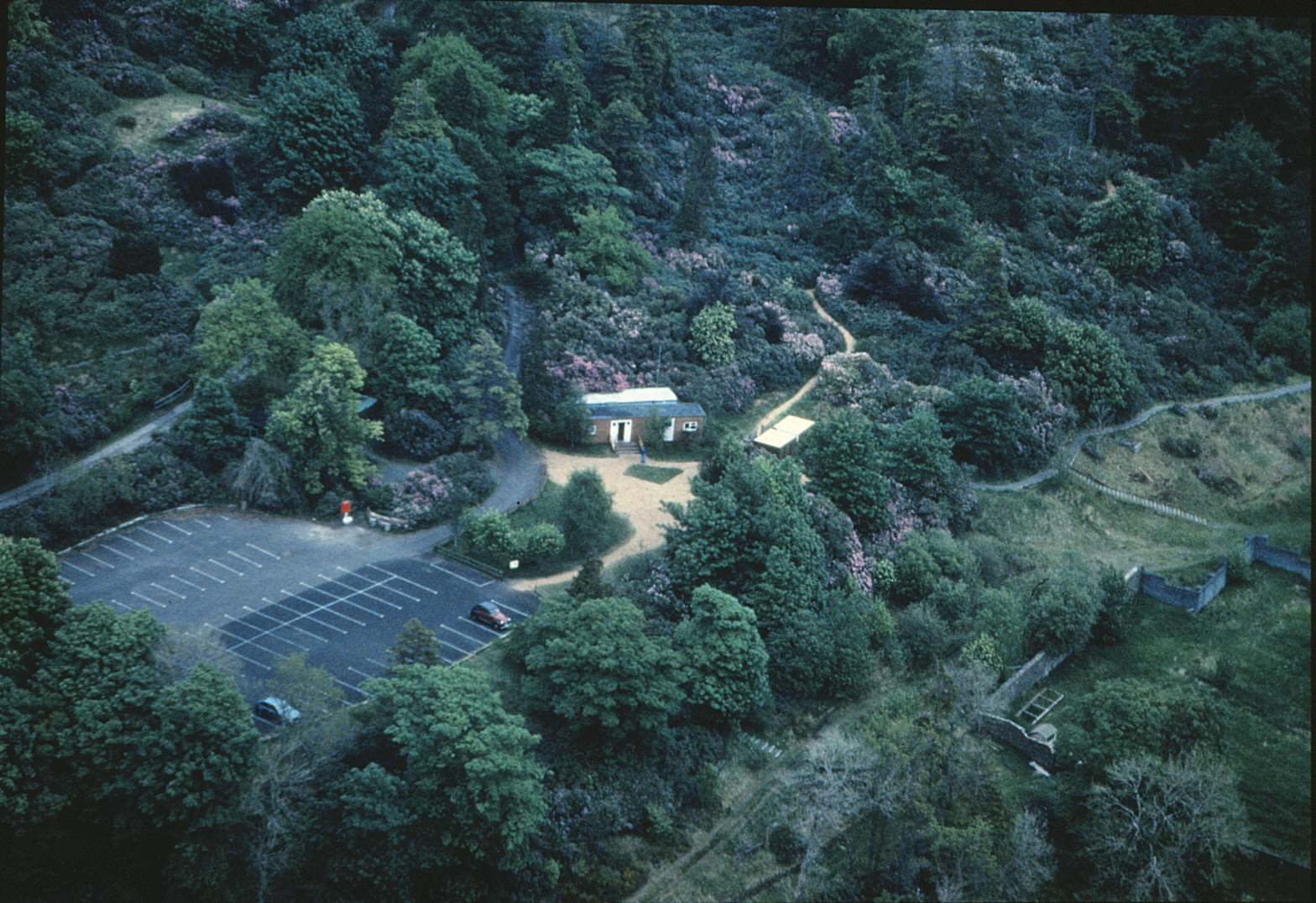 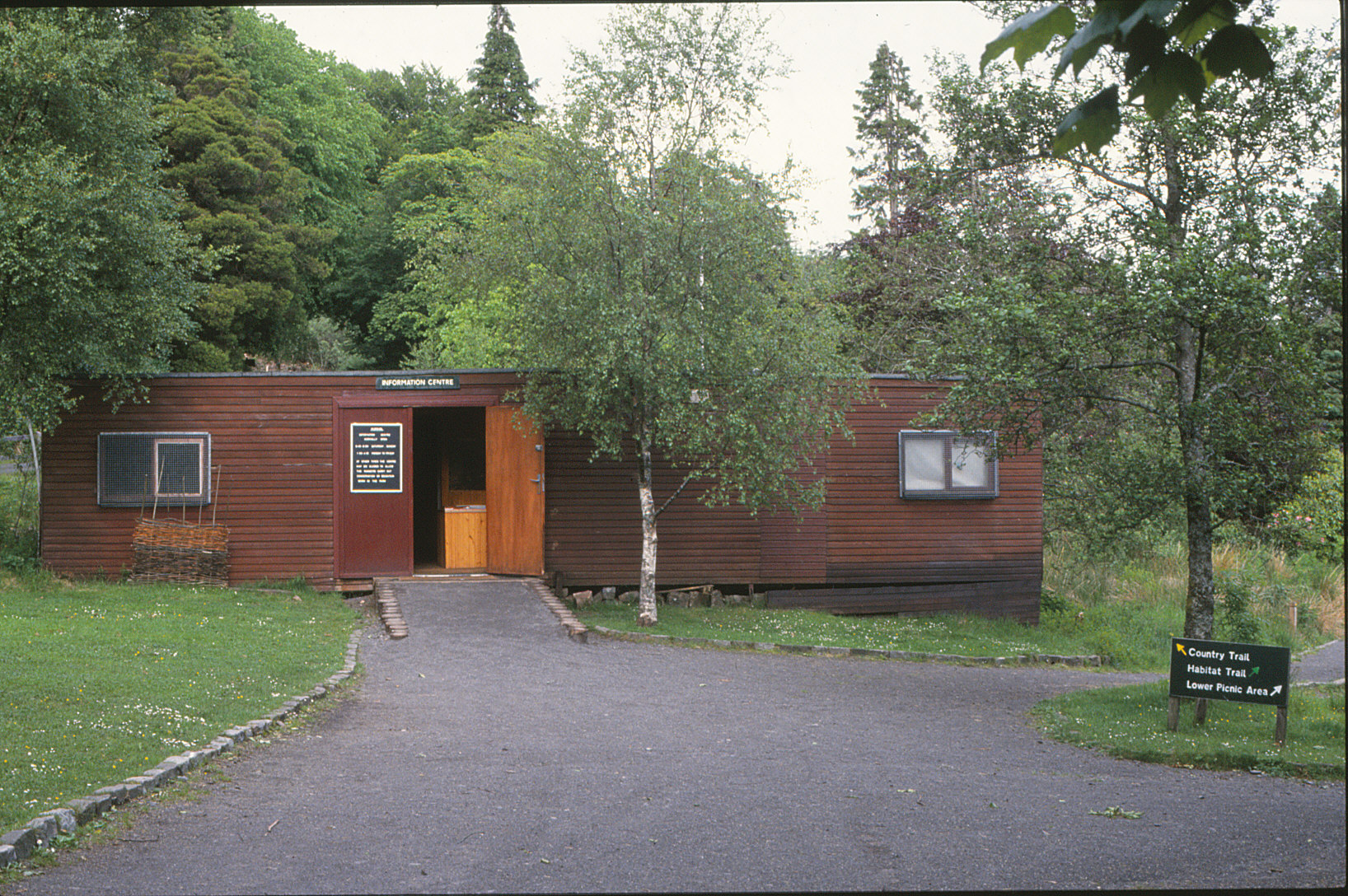 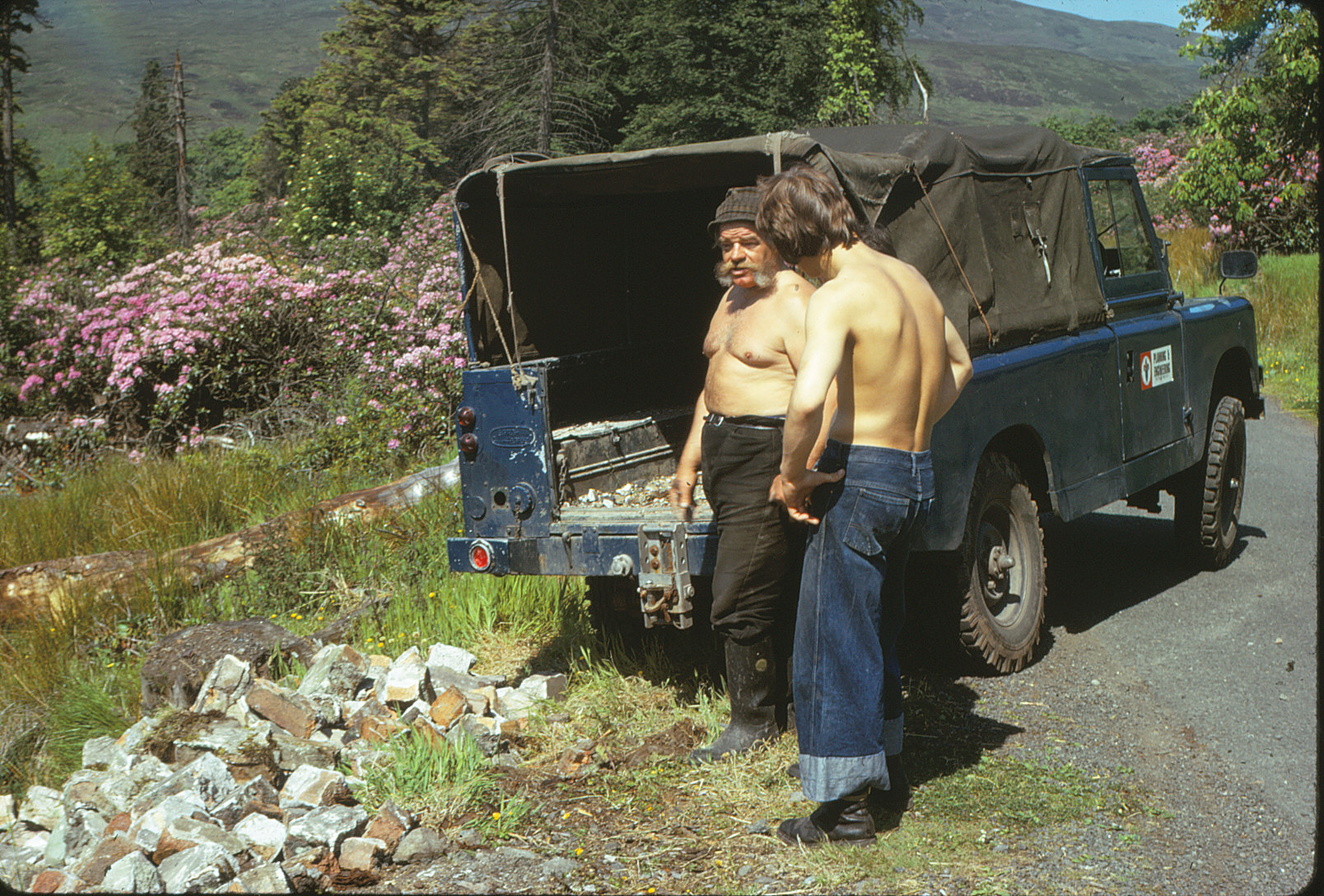 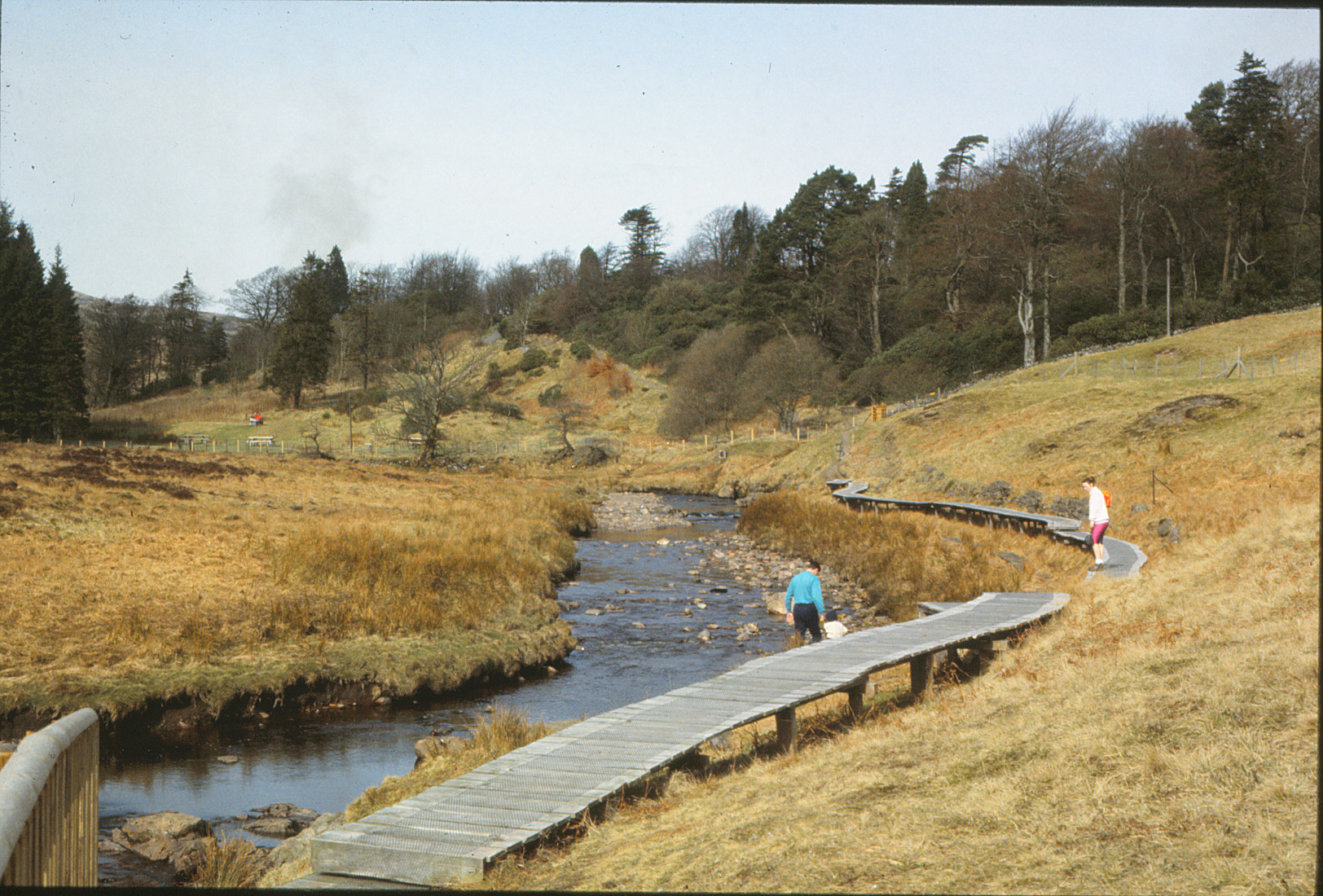 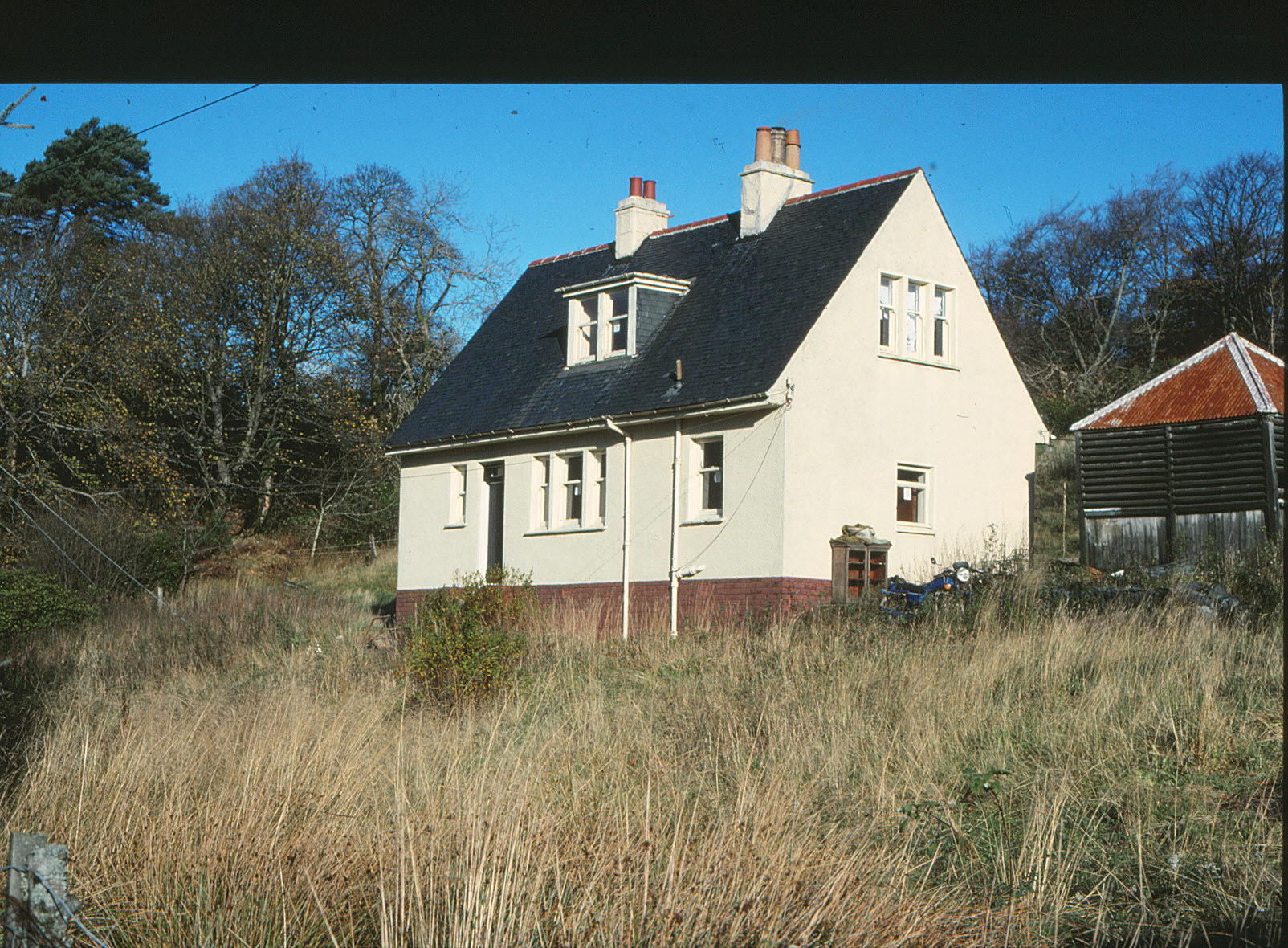 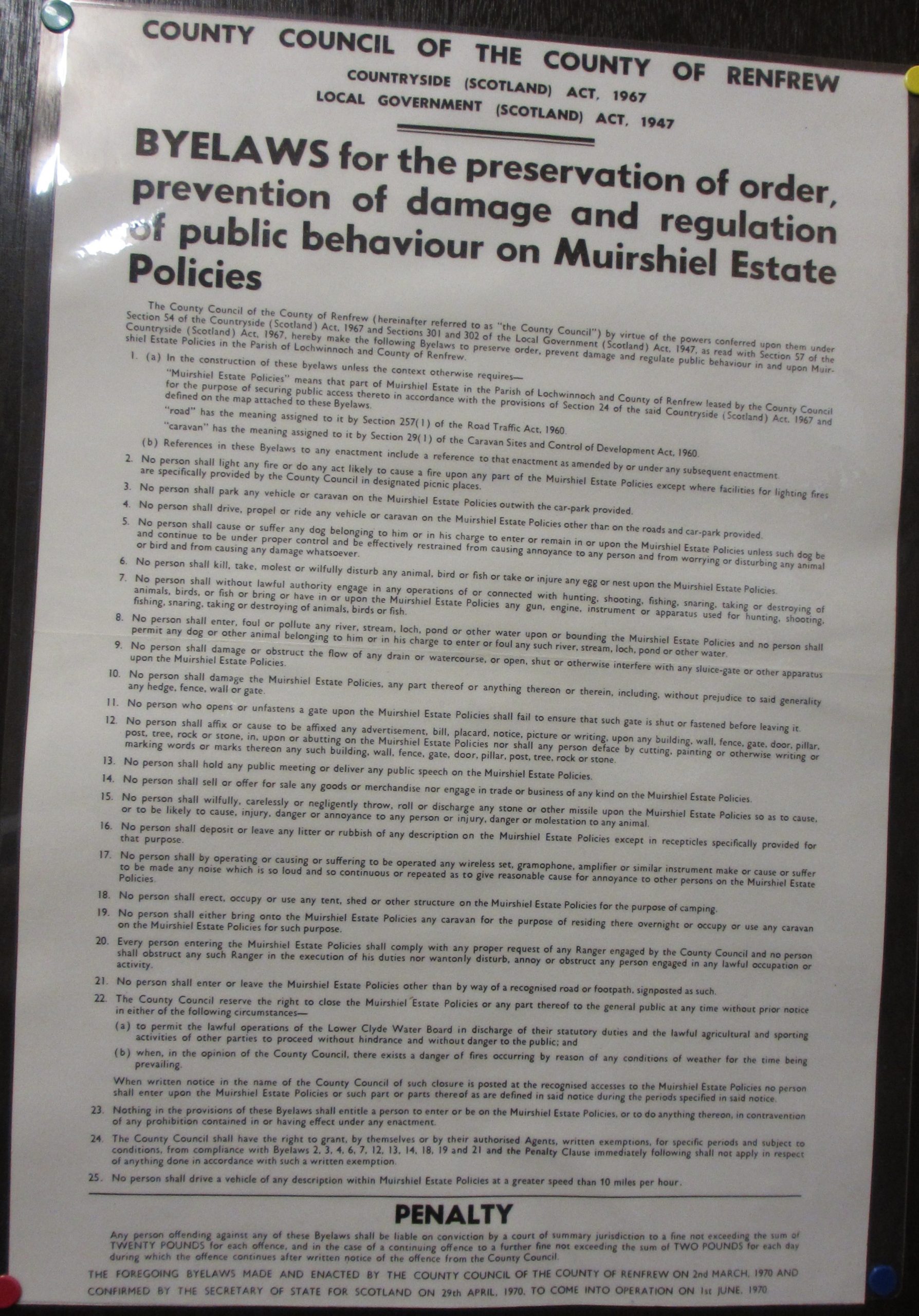