Yesterday the Clyde Muirshiel team, along with the fantastic Conservation Volunteers began removing the shrub tubes from the 750 juniper trees that were planted last year as part of our rewilding project being carried out on a 17 hectare enclosure along the Cample Burn near Muirshiel Country Park.

By removing the tubes the juniper now have the space to stretch out, and by being more exposed to the wind they will develop more root and stem strength as they mature. If left in their tubes too long, the juniper wouldn’t develop this strength and likely fall over, so it’s really important that this is timed right! We left the smaller trees as they still have some growing to do, and we will revisit the site in 6 months to check on their progress and hopefully set some more of them free then!

Juniper bushes would have once been a more common sight throughout Clyde Muirshiel prior to the human impacts of muirburn for shooting estates and sheep grazing, but over the years their numbers had been reduced to only half a dozen bushes throughout the entire regional park. With the support of Hunterston Estate and Heritage Lottery Fund we have now been able to bring back juniper to the park and with continued efforts we can secure it’s place in Clyde Muirshiel’s future!

Other trees that were planted as part of the project also included Rowan, Aspen and Eared Willow, which we also removed tubes from yesterday.

It was a windy, but mostly dry day on the moors. There were a few wet feet, but no sprained ankles and everyone got home safe! Some tough moments carrying the bags full of used shrub tubes back across the moors, but we got there! 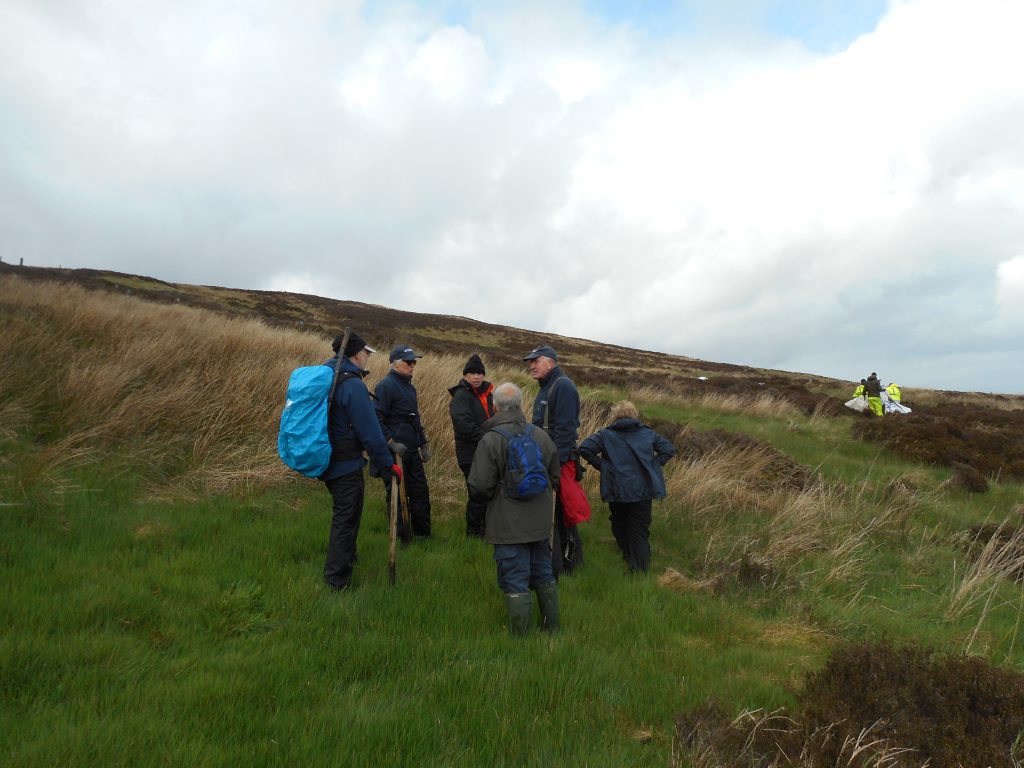 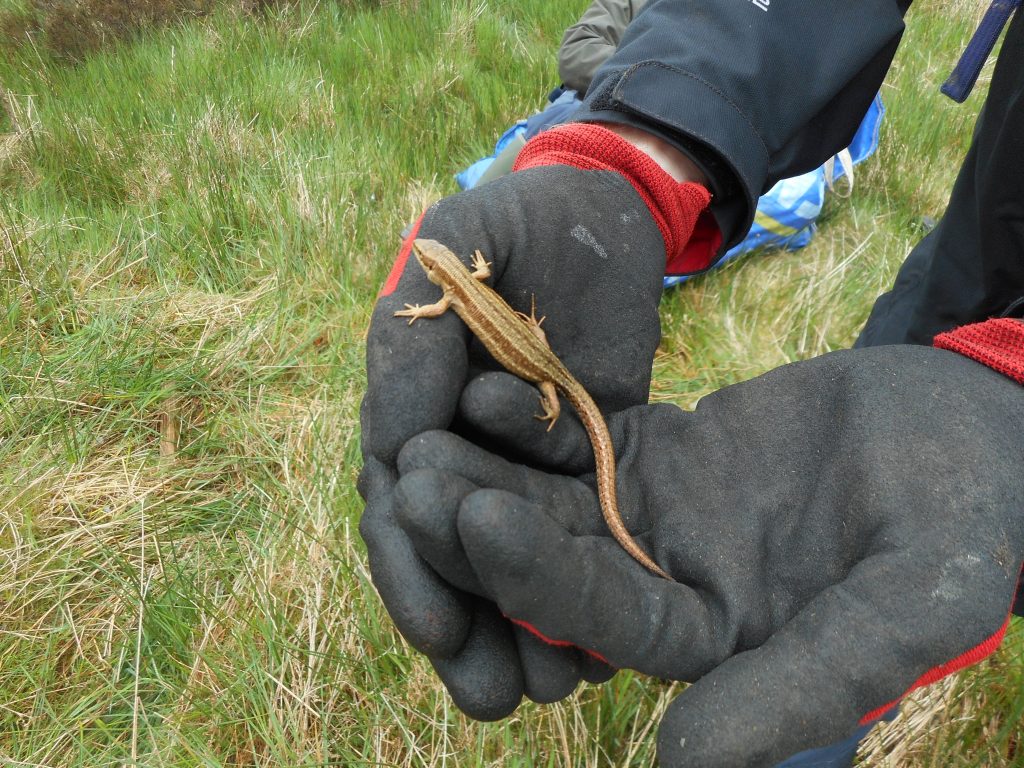 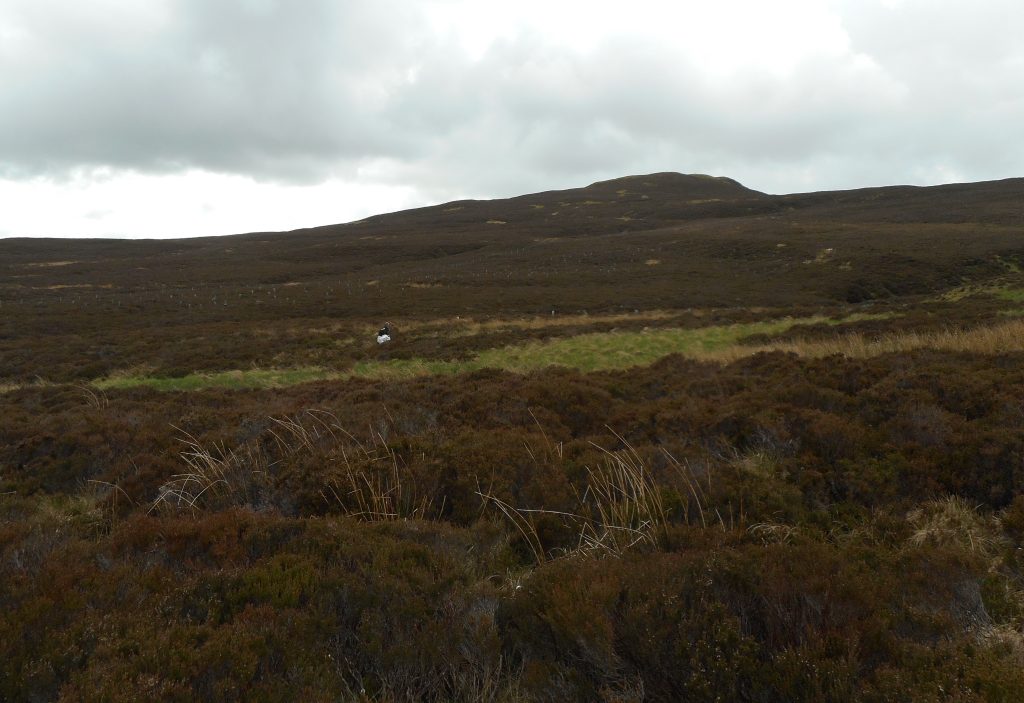