With him returning home we have finally got around to naming our final gull.  Last year we received a couple of suggestions for gull names and after a bit of deliberation we have gone with Eric Flapton.  Eric is currently feeding in fields near Santana to the north east of Figueira da Foz where he has been since the 20th.  Once he has refuelled and the winds have changed he should hopefully be back on course to return home to Pladda. 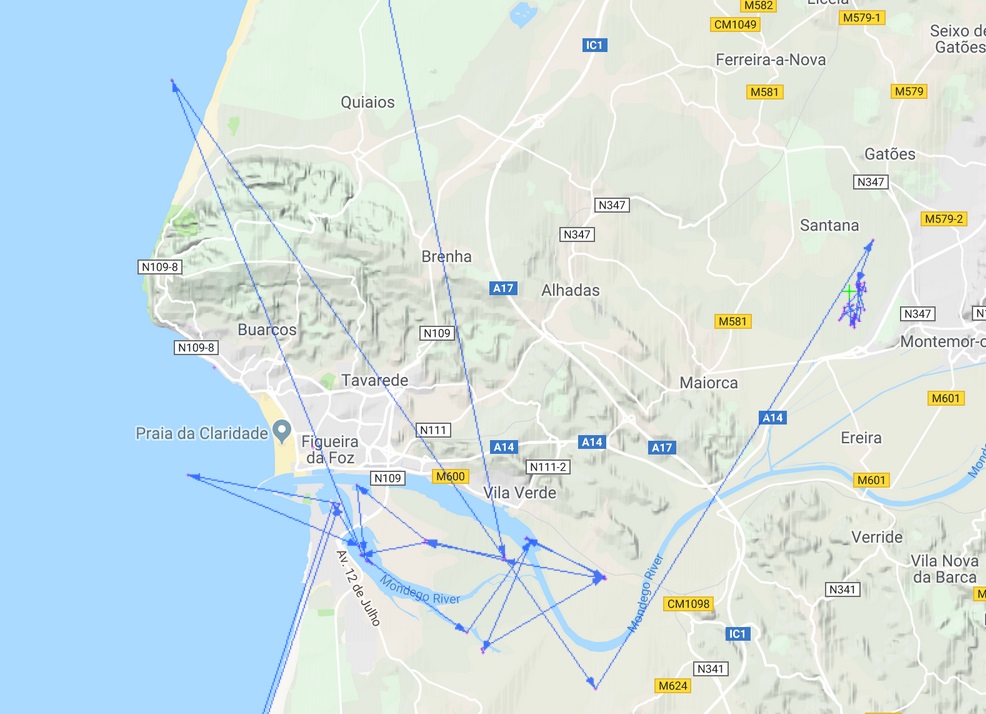